We are proud to have successfully continued the legacy of Borneo Hornbill Festival Ethnic Pageant with 10th Edition of BHF Pageant & Ethnic Dance Competition which began in January 2018 and concluded in May 2018.
The approaching grand final coincided with Malaysia General Election 2018 which had built up in epic proportion thanks to Najib and Jho Low. As most Malaysians were focused on the election and many went back to their respective hometown for the election, BHF Grand Final became overshadowed and lost half of the anticipated audience.  Nevertheless, we made do with all we had and pulled it off quite well.
All participants went through a meaningful pageant experience and went home with a genuine sense of cultural pride and respect for other cultures. They gain knowledge to better appreciate Borneo culture and confidence to educate others about the value of their heritage.
The details and emotions are evident in photos linked below. 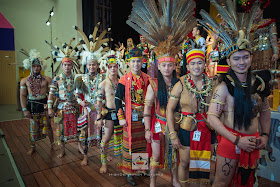 Complete photos of BHF2018 is made available by Miyan HD on facebook. Click on the links below to view. 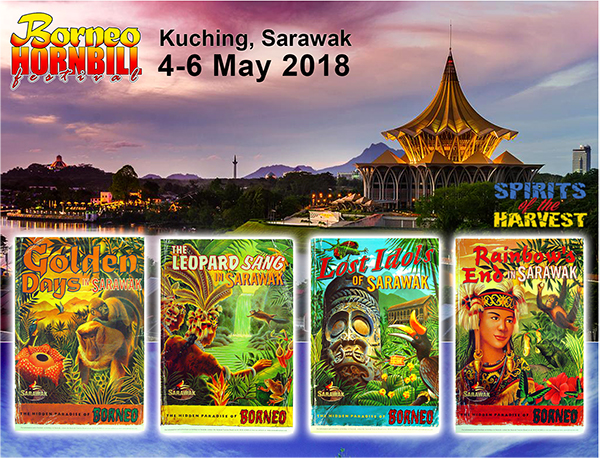 Auditions were held across Malaysia with the following details;